Morehead Manor Bed and Breakfast is
so proud of our local Durham area.  We have so many holiday performances and events available for our guests to see.  We have included just some of the many
wonderful concerts and holiday events happening from now until the end of the year.

Anthony Hamilton returns to the Durham Performing Arts Center in his “Home for the Holidays” tour featuring classics from his new Christmas album (out Oct. 21) and hits. His previous appearance at DPAC in June 2013 sold out.

The Grammy Award®-winner’s arresting voice recently provided the perfect accompaniment to Jill Scott’s earthy vocals on the captivating duet “So In Love.” Their dynamic pairing also set a record:18 weeks at No. 1 on Billboard’s Urban Adult Contemporary chart, tying Maxwell for the most consecutive weeks atop the tally. The single, in turn helped propel Scott’s album “The Light of the Sun” to a No. 1 debut on the Billboard 200 and Top R and B and Hip-Hop Albums. 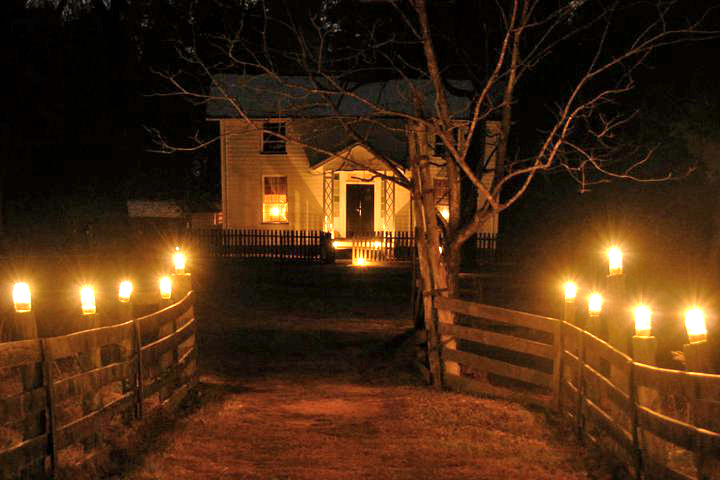 Enjoy the live music and historic dancing in the Third Factory, then move through to the Duke’s Historic Home where you will be welcomed with Christmas carols, storytelling, hot apple cider, and other holiday goodies.

Join them for one of Durham’s most honored
traditions celebrating friendship, goodwill, and holiday sounds of the season!

In a recording career that spans
almost three decades and 23 albums, Grammy® Award-winning saxophonist Kenny G
has solidified his reputation as a premier artist in contemporary jazz. Since
the early ‘80s, his combination of unparalleled instrumental chops and
indelible melodies have resulted in sales of more than 75 million records
worldwide and more than a dozen climbs to the top of Billboard’s contemporary
jazz chart.

Kenny G has worked with other big-name stars, including Aretha
Franklin, Whitney Houston, and Natalie Cole. During his long career, he has also
performed with Barbra Streisand, Burt Bacharach and Frank Sinatra.

His 1992
release, Breathless, sold more than 8 million copies in the United States alone
and became the top-selling instrumental album in history. Two years later,
Kenny G hit stores with his first holiday album, Miracles, which reached No. 1
on the Billboard 200.

In 1993, Kenny G was awarded a Grammy® for Best
Instrumental Composition for the single “Forever in Love”. In 2010, Kenny
G teamed up with Robin Thicke and Babyface for the R&B–driven album Heart
and Soul and his most recent Namaste (2012) with Rahul Sharma. Six-time GRAMMY® Award-nominee
Nnenna Freelon is hailed as the “international voice of Jazz.” She
received a standing ovation from 20,000 in her star-making a cappella
appearance on the Grammy Awards telecast! She has shared the stage or
recordings with Jessye Norman, Herbie Hancock, Aretha Franklin, Ray Charles,
Take 6, Al Jarreau, the Count Basie Orchestra and more!

He has been performing professionally since his teens and has performed with artists like Wynton Marsalis, Diahann Carroll, Rosemary Clooney, and Nell Carter as well as giving regular performances as a substitute with the North Carolina Symphony since
1992. 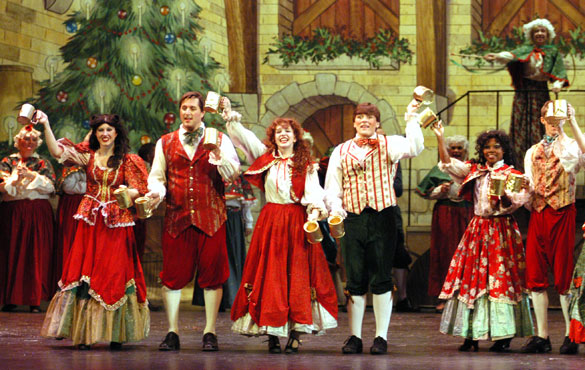 This hit musical comedy adaptation
is now celebrating its 40th anniversary and has been has been cited as “one of
the most successful shows in North Carolina theatre history” and voted one of
“the top 20 events in the Southeast” by the Southeast Tourism Society!

One of the Triangle’s most beloved Christmas traditions will once again be featured at
the Durham Performing Arts Center this December for five shows only. Ira David
Wood III’s hit musical comedy adaptation of the Charles Dickens classic.  Theatre In The Park’s original musical comedy adaptation of A Christmas Carol, based on the book by Charles Dickens and adapted for the stage by Ira David Wood III.

We look forward to hosting you as guests at Morehead Manor Bed and Breakfast. With an ideal location in Durham, Morehead Manor is close to all of these fantastic and fun holiday performances and events.  Enjoy a deluxe gourmet breakfast each morning of your stay.  Out-of-town guests visiting with local family members for the holidays can lodge with us.  We have enough space! Make your December a memorable one when staying at the lovely Morehead Manor.