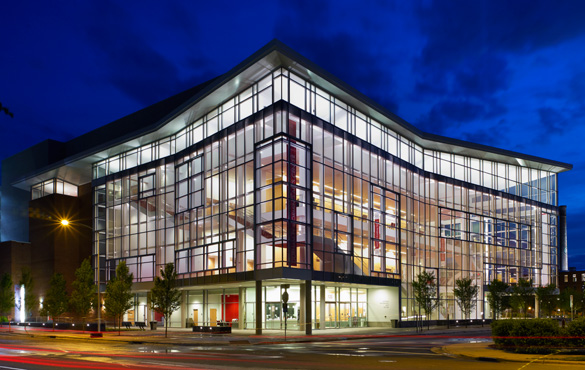 Morehead Manor Bed and Breakfast of Durham, North Carolina is within walking distance to the Durham Performing Arts Center.  Since opening 6 years ago, DPAC has become the center for live entertainment in the Triangle. The Durham Performing Arts Center is proud to be consistently recognized with top national ranking and local awards. More than 2 million guests have come through their doors for a wide variety of Broadway, concerts, comedy and family shows.

Motown the Musical shows how one man’s story became everyone’s music when these legendary artists created the soundtrack that transformed America and took the world by storm.  Includes over 40 classic songs such as “My Girl”, “Ain’t No Mountain High Enough”, and “I Heard It Through The Grapevine.”  Motown shattered barriers, shaped our lives, and made us all move to the same beat.  Experience the story behind Motown’s incredible history.  The eight Motown the Musical performances at DPAC start February 17 (Tuesday) and end with two final performances on February 22 (Sunday). 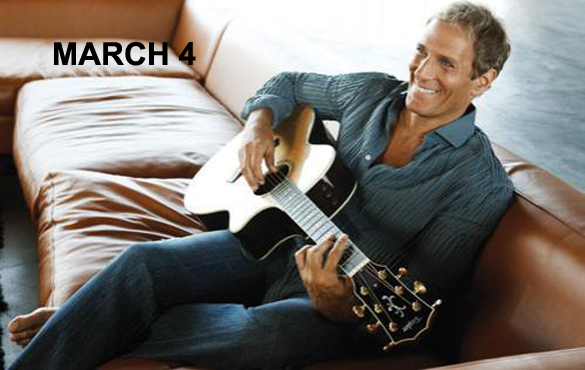 Grammy® Award-winning singer and songwriter Michael Bolton has sold more than 53 million records around the world, has seen 8 studio albums rank in the Top Ten, with nine #1 singles including “When a Man Loves a Woman” and “How Am I Supposed to Live Without You.” Bolton has won multiple American Music Awards and Grammy Awards. He holds a star on the Hollywood Walk of Fame and has been known as People Magazine’s “Sexiest Man” as well as the sensational “Captain Jack Sparrow” in Saturday Night Live‘s viral video with over 120 million YouTube views.

In 2013, Bolton released his autobiography, The Soul of It All, as well as a new studio album Ain’t No Mountain High Enough: A Tribute to Hitsville USA, collaborating with Motown legends such as Smokey Robinson and Valerie Simpson, as well as contemporary artists such as Kelly Rowland and Leona Lewis.

Sarah McLachlan is one of the most celebrated singer-songwriters in entertainment with over 40 million albums sold worldwide. She is an eight-time Juno Award winner and a three-time Grammy® Award winner. McLachlan’s landmark fifth album, the 10x-platinum Surfacing, contained two Grammy® Award-winning tracks “Building a Mystery” and “Last Dance.”

Sarah McLachlan performs live at the DPAC on March 19.

Guests are welcome to stay at Morehead Manor Bed and Breakfast any day of the year.  We love hosting guests from all over the world.  There is so much for guests to do in the Bull City.  Guests enjoy our award-winning restaurants, live jazz music, world class medicine, spectacular shopping venues, major universities, famous sports teams, Broadway theatre, and much more!  Awaken to a fresh homemade full breakfast each morning so your day starts off right.  We look forward to seeing you!